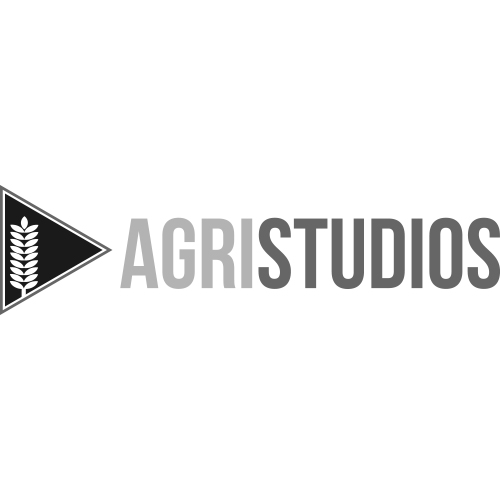 AgriStudios is a Montana-based video production company that specializes in bringing cinematic storytelling to the ag industry and other rural clientele. Riley Slivka, owner of AgriStudios, grew up on a farm/ranch in Central Montana. After one of his YouTube videos received widespread media attention for its breathtaking aerials of wheat harvest, Riley began working commercially in video production while still in high school.
Today, AgriStudios has had the privilege of working with several reputable clients in the agricultural sector. In addition to client work, AgriStudios occasionally produces original content on YouTube as a means to give the general public a glimpse of where their food comes from. 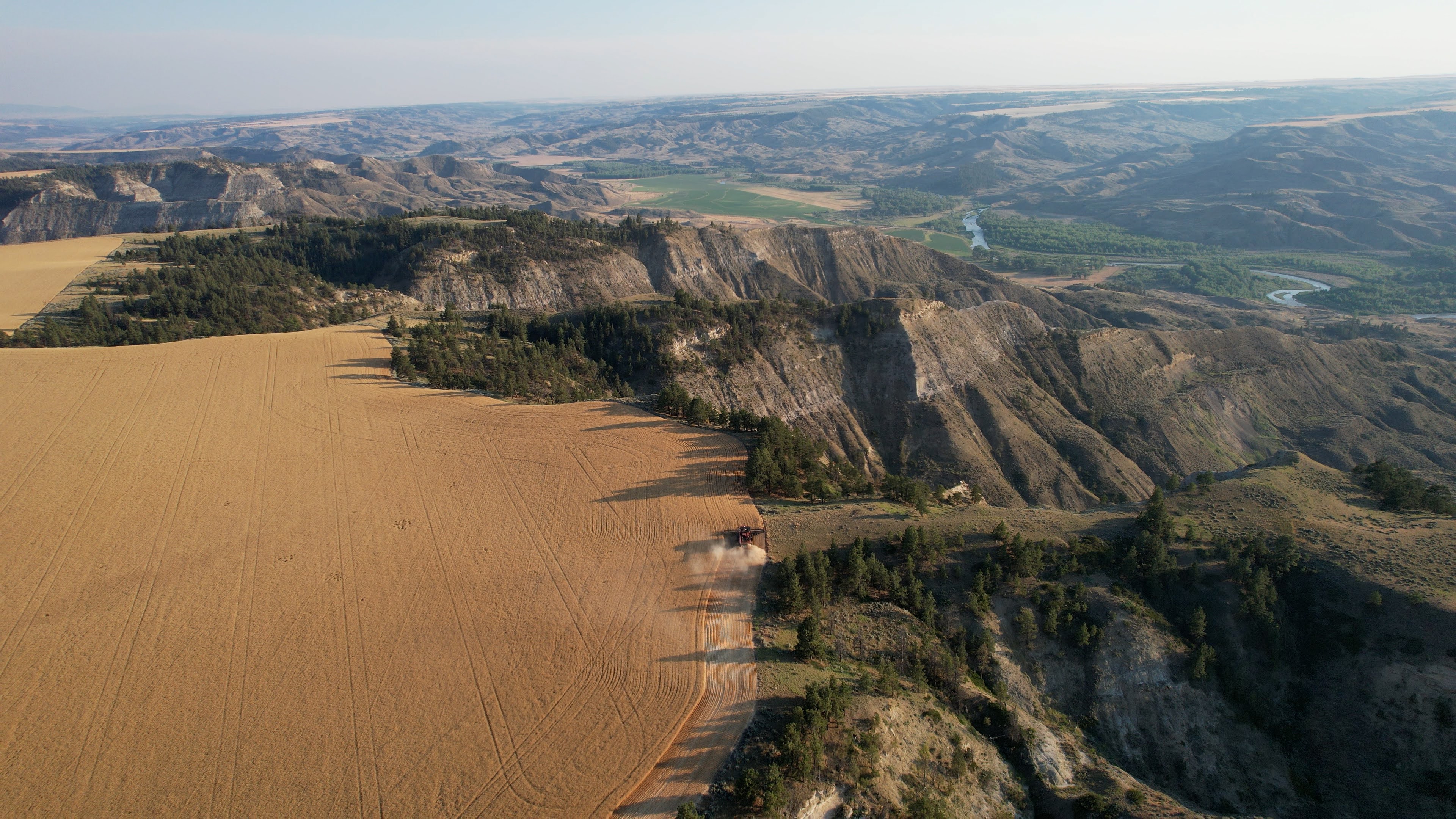